She visits us only once every year. It is looked forward to by Indians all over the world and for Bengal and Bangla people in India and the world, it is one festival that brings all and everybody together in celebrations.

In Shillong too, for days before the pujas, there is an air of celebration in the air. When I was a child, I got over four new dresses for every day of the celebration. The dog in the house got a warm water bath and scrub and a new collar. Our dogs were registered with the Shillong Municipality Office and had a number given to them, in case they got lost or ‘stolen’.
For all four days of the celebration, our kitchen was closed and we all ate at the pujo mandol (tent) and our dog ate at house, his normal, meat soup and rice. Only Zarak was vegetarian – he ate only rice and dhal! Imagine, for the size of a lion, Zarak refused meat! Unbelievable!

The pujas happened in the Jail Road Boys High School and many other places. Our family, visited everywhere but participated at the Jail Road puja because it was closest to our house.

Every year, when the pujas were over, Shunu carried the gigantic idol of Durga ma, and her children, Ganesa, Lakshmi, Saraswati and Kartika, along with the asura and lion on his shoulders along with three other men on her journey to the river, where she would be immersed, to symbolise to her return to her ‘husband’s house, Sivaloka!

The earth visiting deity came once from her husband’s house to destroy the evil in the earth. The earth is her mother’s home! Symbolic of creation, the earth, is Ma Durga’s .

That year, when Laika and I sat near the washing area, behind the kitchen to watch Shunu take Ma Durga on his shoulders, to the river, was the year, that finally put a stamp on my fate, as my Mashis, my mother’s younger sisters were going out of Shillong. I was to be sent to boarding school. My crime?

Laika and I were engaged in a kissing act, which had been banned! Needless to say, we were caught in the act by Shunu, as he was passing by with the goddess on his shoulder. Since our house was clearly visible from the road, Shunu had seen me and Laika ‘in the act’! 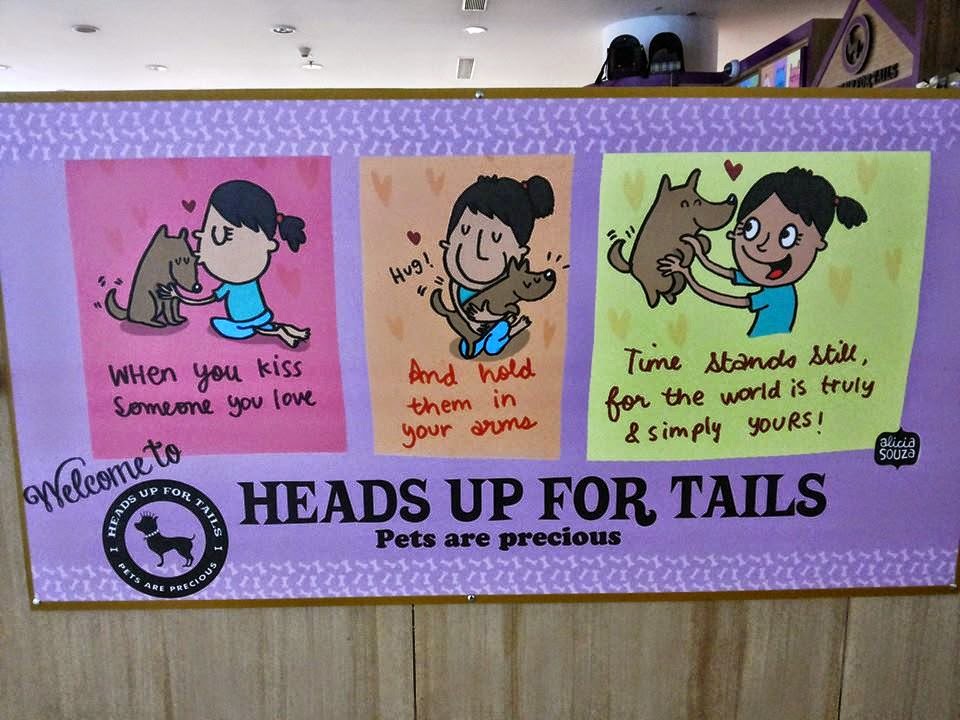 Actually, this cute participation between us was only an excuse. My family was worried that I may get an infection, but the fact is: where there is love, there is no fear of infection.

My mother had left for her first employment, my mashi was to be married and would leave for Bombay, my youngest aunt had got admitted to a College attached to the University of London and she would be leaving soon. Naturally, I was to be sent away to the boarding school in Shillong.

Like Shunu, who chanted, continuously as he carried the idol on his shoulders, I too had pleaded in tears, when I saw my mother, leave for her job:


Memories from childhood, by Julia Dutta, in anticipation of Terry and His Little Brothers.