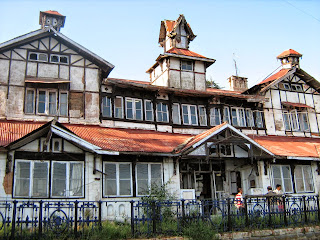 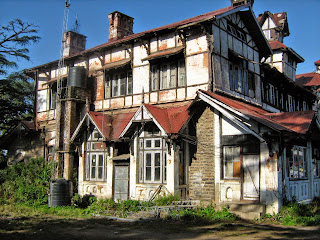 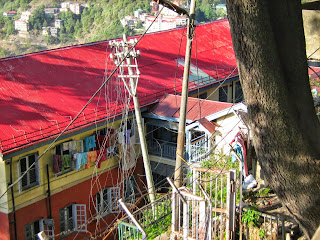 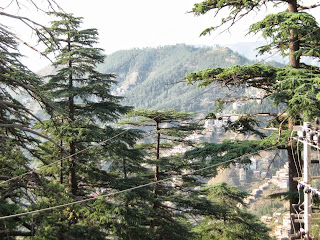 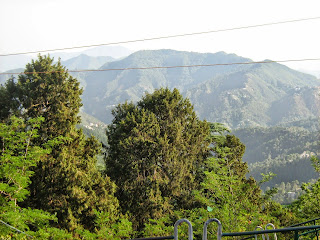 Sorry to disappoint you Readers, but I have come to a conclusion that we as parents, teachers and friends, have failed to disseminate knowledge on local histories to our children. Thus, we have produced a generation between 18 – 21 years, whom we can easily call the “I don’t know generation”. GenIDK, in short is characterised by blank looks every time you ask a question, inability to distract and focus on anything being said because most of them are cannot extricate themselves from their mobile phones. To add to this combination is also absolute complacency.

On my recent trip to Shimla, I found that most adults in that age group were absolutely ignorant of Shimla’s heritage. Or they just do not care! I feel sad that not only is the Government not really concerned about the many heritage buildings in Shimla, the youth too lack any motivation to preserve this heritage. The Viceroy’s Lodge in Summer Hill, which today is one of India’s premier Institutes – The Indian Institute of Advanced Studies, is constantly under threat of being converted to a Congress Party Office as was suggested only recently by Sonia Gandhi!!

Rudyard Kipling’s house, Northbank, has been converted into a Police Office! Nobody there knew that it was at one time Kipling’s house. They did not even know who Kipling was!! Those who professed they knew, pointed out to any old house with a red roof and insisted it was Kipling’s residence. Remember, dear Reader, it is believed that The Jungle Book was conceived here in this house. Finally, having spoken to a historian, I was able to establish the house, or so I think!

As far as Amrita Shergil was concerned it was truly pathetic! They had not even heard of her! No body knew which her house was, although it is situated very close to the Himachal University campus! The map in Shimla on Foot by Raaja Bhasin(2007) proved unhelpful in both cases. The text did not explain that the houses were taken over by others, in Amrita Shergil’s case Escorts (see: