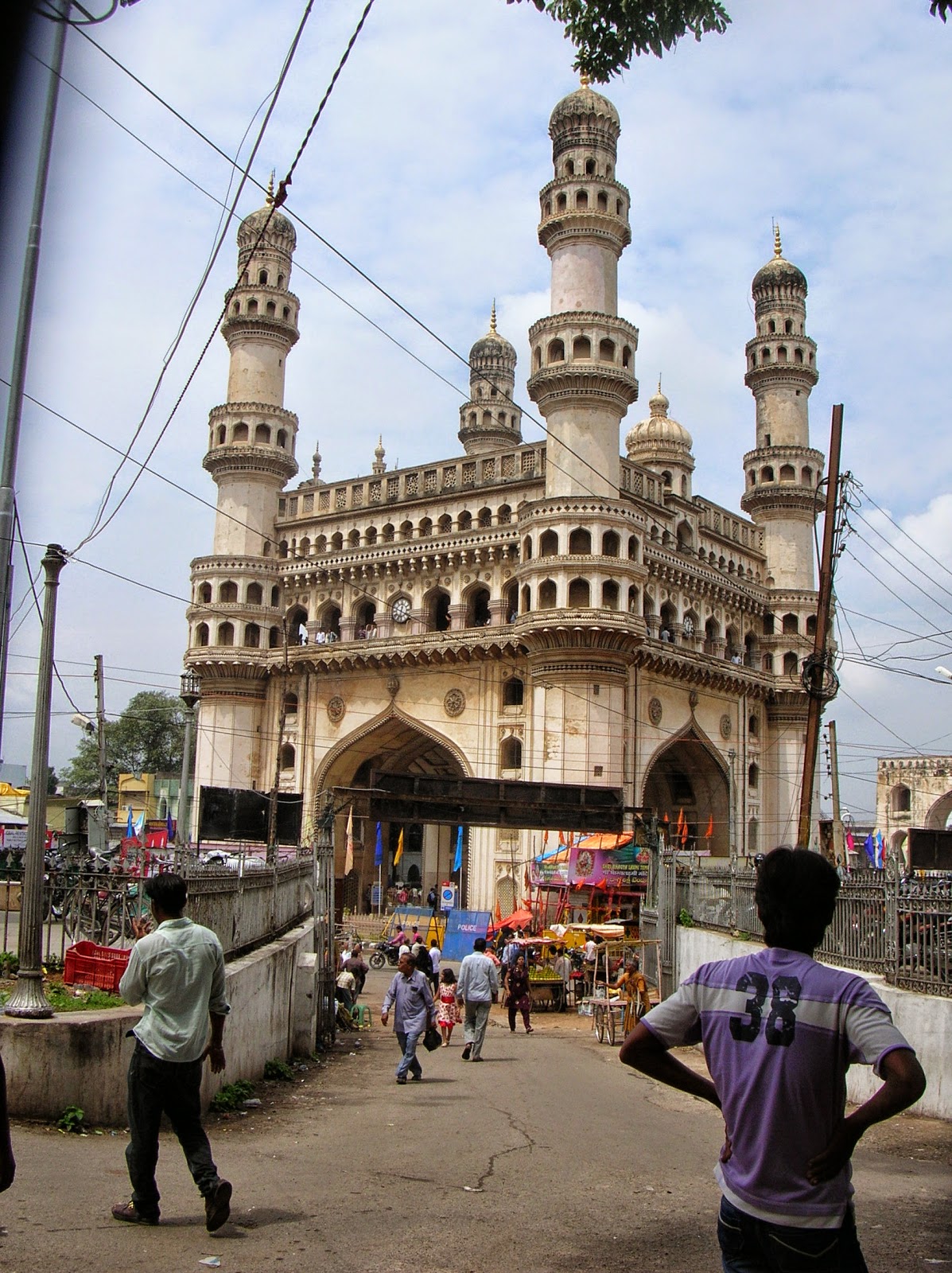 In earl 1980s Mohammad Khan, re-branded Charminar cigarettes, in a fresh new pack, with a red band. The design of the packet was faded blue jeans as against its old one, with the Charminar at the center of the yellow packet. What’s more he gave it a Headline that struck and stuck to everyone’s heart – Charms is the spirit of freedom, Charms is the way you are. The old name, Charminar, was replaced by one that rang a bell in every heart.

The youth in India went crazy. Suddenly, the Charminar cigarette which even sold at .50 paise a packet of cigarettes became a rave. You smoked, I smoked and we all smoked Charms, because it addressed what we felt deeply – the spirit of freedom, to be who we are. Even those who aspired for that state broke out of the shackles of age old conservatism and had a taste of freedom, albeit it was only a cigarette – Charms.

Wazir Sultan Tobacco Company, had never found a better campaign for their product. Nor ever known what it was like to lose the recall of their company name, for their own product, Charms!
Mohammad Khan had re-written the history of the famous Charminar at Hyderabad. The Nizam’s palace became a Museum, and Charminar became Charms.
But, just for the sake of old times, before Charms became the word on every lip in India, here’s Hyderabad most recently visited: